The tennis match – Chapter 2: On our way

This is the second chapter of the series “The tennis match”. The first chapter is here.

Chapter 2: On our way

The next morning arrived, the sun was shining and the temperature was expected to go high. I arrived with a certain relief in our air conditioned office. Ambre was already there and smiled noticing my sport bag that I put down next to my chair.
-“I booked the last slot, 19h to 20h, for our tennis. With this heat I thought it would be better to play late.” said Ambre.

I nodded to her while logging on my PC.
-“Aww thank you. Yes brilliant idea, the temperature will be unbearable this afternoon.”

The unventful day passed quickly. We took our things and made our way to the parking lot. Ambre and I fetched our keys from our bags at the exact same time. She looked at me with her usual devilish smile, and said with a ridiculous male tone:
-“Yours or mine?”

I burst into laugh and simply replied.
-“Mine, come it’s over there.” 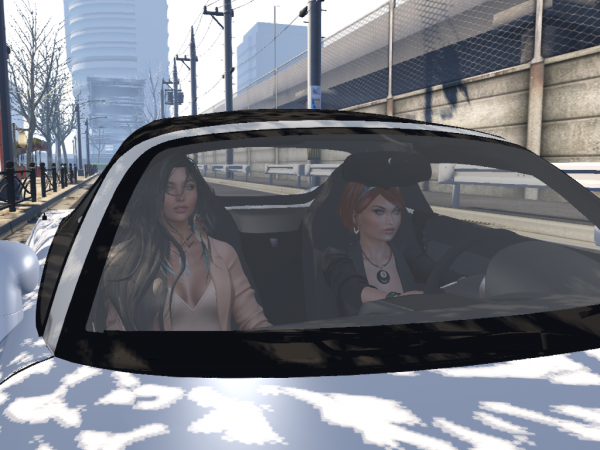 We were quickly out of the basement parking lot and on our way to the tennis. I switched on the radio and accelerated in the deserted streets of the town.
-“Nice car!” said Ambre with a bright smile.
-“Yes… well I could normally not afford this kind of things but my former boyfriend had no issues with money, if you see what I mean.”
-“I see” she said nodding appreciatively.
-“He has been nice enough to let me the car after our split, I don’t complain really!”
-“As I can imagine” said Ambre chuckling. 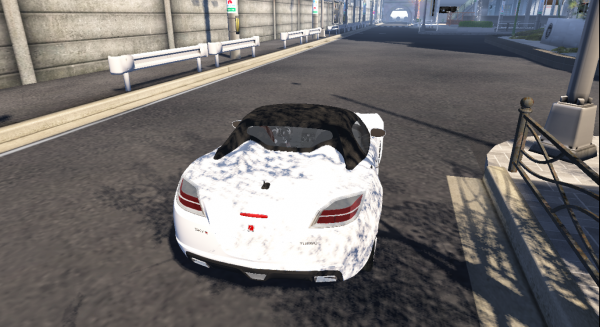 We reached the highway and to my pleasure, at this season, no traffic jam to slow us down.

-“So before we play … those lessons you took during the summer break, was it serious training? Or just a few lessons here and there?” asked Ambre.

I laughed.
-“Would you start to worry that I am actually going to defeat you today?”
-“Maybe …” she smiled.
-“Well it was pretty serious indeed. 2 hours a day for ten days.” I said proudly.
-“Really? Wow? I should better take care then”
-“You should” I said jokingly. “… and the coach was really sexy you know? It helps a lot to make progress…”
-“Was he? Did you and him …”
-“Nooooo” I cut giggling. “He was a married man moreover.”
-“Well … that do not stop them most of the time” she said shrugging with an amused smile. 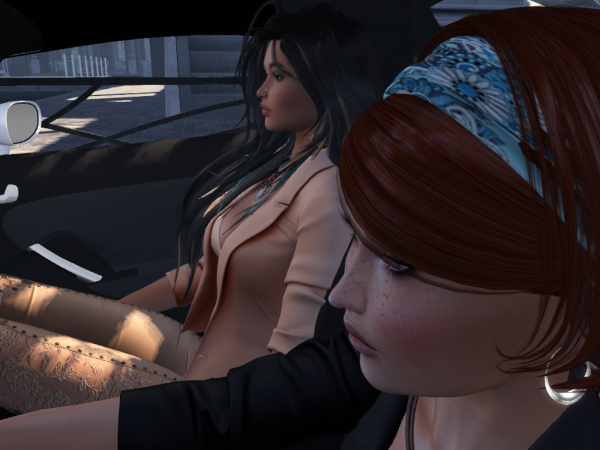 We were now five minutes drive from the tennis club when this crazy idea hit my brain … I hesitated to tell Ambre, no that was too crazy, we were good friends but I was definitely not sure I could launch something like that.
-“You’re very silent suddenly” remarked Ambre.
-“Yes … well just had an idea actually … and … no forget about it” I said
-“Absolutely not Cathy … you said too much now …”
-“All right… well it’s silly … but you told me you were broken yesterday and cannot bet on our match”

She nodded.
-“Yes …even if I am pretty sure I’ll win, I cannot bet. I really spent far too much during the break.”
-“Maybe in that case we could … play another game … we could play strip tennis?” I immediately blushed realizing what I just said.
-“What?? Are you serious?” she asked with a strange tone.
-“Well… ahem … yes. You booked the last slot, and well we will by ourselves at the club.” 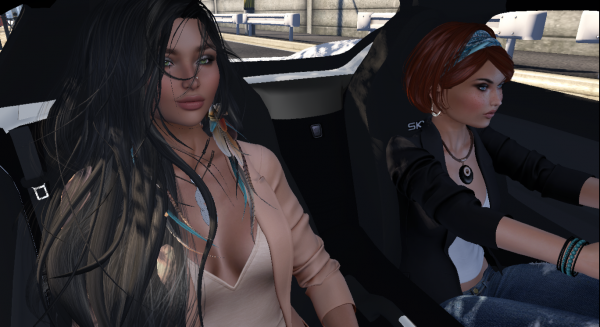 She laughed like crazy and I felt ridiculous for long seconds when she finally stopped and staring at me.
-“I am in! Don’t complain if you end up naked though!” she said.
-“Don’t complain either” I replied while finally parking the car at the club.