Basilique Town is a wonderful place I recently discovered, thanks to Toni, who invited me there to spend the night. The place features, among many other things, a European city, with a huge basilica, a trendy night club and a sort of roman spa. If you want to know more about this amazing place, which is definitely worth a visit, have a look at Canary’s blog. 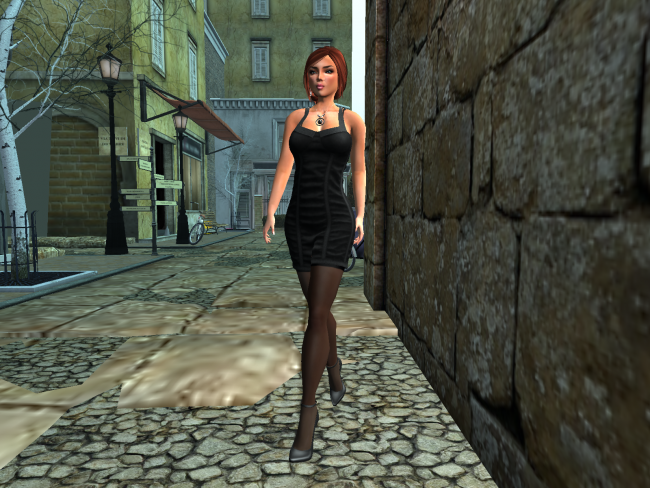 Strolling in the streets, before joining Toni at the club, made me fall in love with the city. The designers have probably spent a lot of effort to achieve that, I felt like I was somewhere in a beautiful cities of Italy.

I had so much fun, I and Toni were the last to leave the club … even the DJ left before we did. Toni told me that usually people gathers in the spa after the parties, but this has not been the case that night. It did not discourage Toni and I to go there and spend some time soaking in the large pool.

I definitely had a fantastic evening in this fantastic well designed place. If you did not went to Basilique Town already, give it a try, this is a stunning place.

0 responses to “Dancing at Basilique Town”