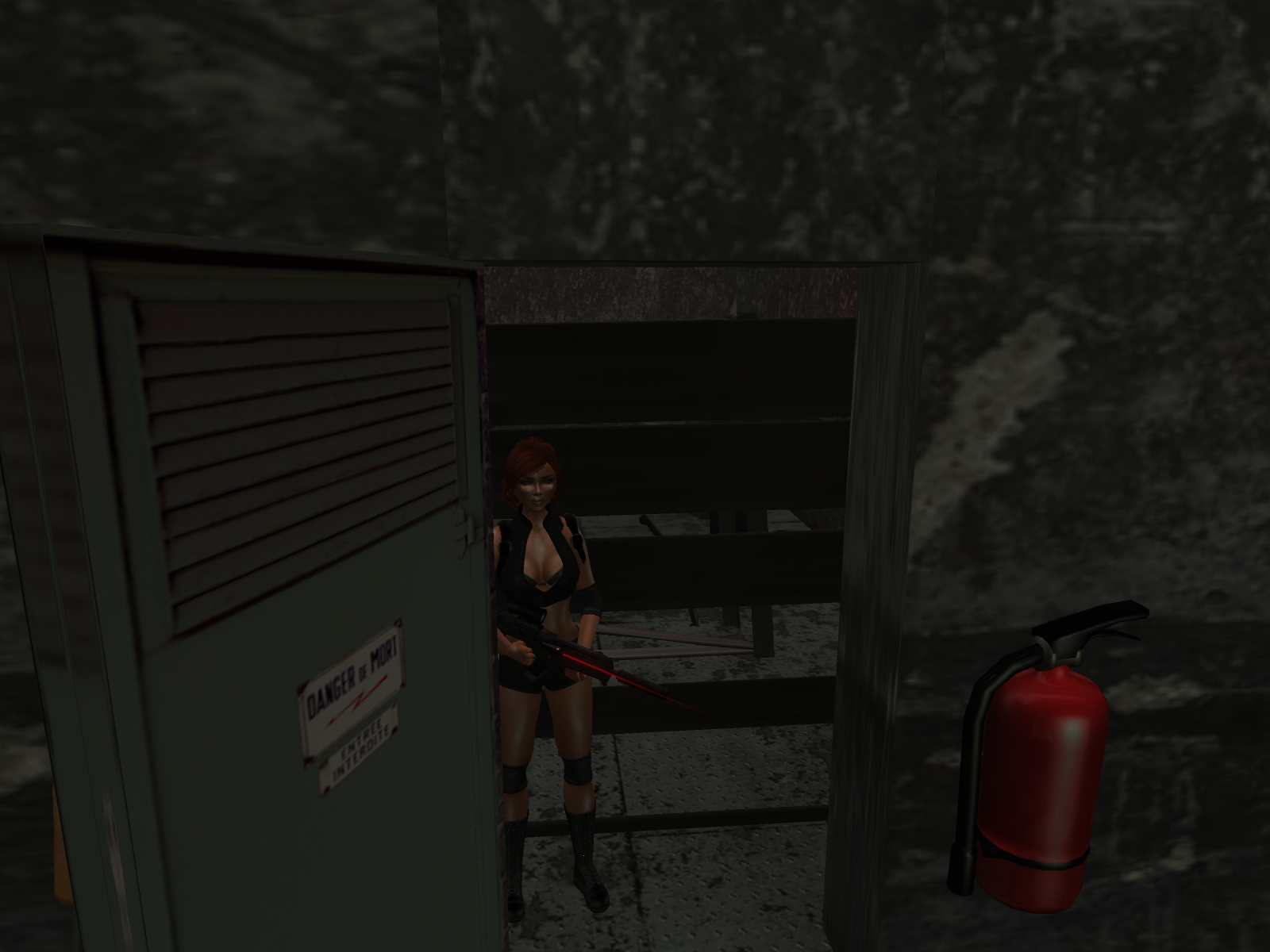 You would probably remember a few time ago I tried a game called BARE. It was quite an interesting and exciting game, so I gave it a try with another game of the same editor JasX. This one is rather different and I felt a lot more complex to understand and play, so my little advice: try to find someone who has already played to introduce you to the game, this is how I succeeded to setup it properly I would probably have failed otherwise (thank you Gvyn). Oops, I forgot to mention the name of the game, it is TiS standing for “Tentacles in Space”.

What the game is about?

The galaxy has been invaded by some naughty aliens and, off course, some crazy army colonel thought it could be a good idea for you and your fellow players, to go in different missions in order to free the world of these infamous invaders. Well, yes it is rather simplistic, I agree.

First thing to do is to acquire the HUD at the store. There is a free version available for a limited amount of time. If you become addicted, then you will have to pay for it, but it is a reasonable amount of lindens. It’s actually up to you as usual.

So now you have the HUD and what you need to do is … select an adventure outfit. For this you know where to go right: yes you guessed it, the marketplace off course. You can select whatever you want actually, but if you want to feel immersed I would advise a scifi outfit or an outfit inspired of well-know video games. Personally I got mine from Adventure Gear shop, and it has many different outfits at reasonable prices.

We are nearly ready, still a few setup steps to do and we will do the tutorial adventure. First thing to do, ensure you have enabled RLV (under Firestorm, you will find the option in the settings in the firestorm tab “Enable RLVa”).

You will have now to unpack the HUD package that has been delivered to you in which you will find the mandatory components to play: HUD itself, the gestures, the statbox and finally the tutorial mission.

I now advise you to read the setup tutorial. It does not contain all information but most of it and in a better english than mine. Below a checklist of what you should have at the end of the setup phase:
– RLVa is activated
– A folder TiS has been created under #RLV with 5 subfolders in it
– Links to the layers of clothing you will loose when attacked by a monster are in the folder “Clothes”
– Links to genital parts attached to your body when attacked by a monster are in the folder “Genitals”
– Link to the statbox is in the folder “OnAttach”
– All the gestures are activated

We now need to go to a sandbox sim (with a long timeout before returning items – 1 hour is an acceptable setting -).  Let’s go to Quiddity which is adapted to our requirements. You might recognize the place, this is where I played the BARE match.

On the picture at Quiddity, you can see on my right a white tower, and on my left a red button, both are very useful. On top of the white tower we are going to raise the tutorial mission (that we received with the HUD), and the red button will  allow us to fetch back all raised items when we are done with the mission. So first thing to do, is to sit on top of this tower and raise our little mission on it.

What I usally do then is to stand to be dropped at the foot of the tower. Depending on how it is raised you might as well stand inside the building, but it is not important. Now I am going to type “move2start” in the open chat to be automatically move to the start point of the mission.

As mentioned on the exclamation mark on my left, I have to click on it to start the famous tutorial. So … let’s go !! When you click it, the tutorial starts to guide you through the different steps, so I am going to make what he told me to, i.e to speak in open chat the second important command “startmission”. Basically what it does behind the scene is to create all objects, monsters and misc stuff, so it might take some time, but when it is ready a little teleporter appears. Just jump in it. You arrive in a little room where a sort of fox robot will welcome you and explain that you have to select the “class” of your character. You go through a questionnaire and make your choice in open chat.

Then, you are invited to go to the weapon room to choose your weapon … cool! Well to be honest it is a bit tricky. You have to choose one of the boxes that are on a table. Once it is done, then you have to raise the weapon on the floor and the weapon tells you a very long code that you have to repeat in open chat (it is a bit crazy but it is apparently the only way to initialize any new weapon you will collect during the missions). And finally the weapon comes into your hand.

Then it’s time to move to the shooting range, where a strange instructor name coffeenator (actually looking like a coffee machine) is waiting for you to learn you the basics of your weapon. Here it’s better to double check the gestures are activated. It’s actually pretty simple, you have to switch into mouselook and press left-click to shoot in the distance. If your ennemy is too near, then you have to melee, so you use SPACE button to hit it hardly. In the shooting range it is quite easy, the fake monster does not move and will not try to do any arm.

Once you have successfully hit your first monster, you are led to a living room where you are told how to collect objects during your missions (just approach one item and press E key will do the trick). It’s rather easy. These objects are hidden everywhere during missions, and sometimes killed monsters let some objects behind them, it can be good to collect them (weapons, amunitions, food, money, etc.).

Finally the last room of the tutorial where you learn a few useful things by the “general”. So better to pay attention. He explains the principle of the shield which gets depleated when monsters attack … and then if the shield goes to 0, the monster will capture you (and be very naughty believe me) which will generate closeness, if you reach maximum closeness, then you will collapse and be proposed multiple options (abandon the mission, restart from the beginning, or resume from where you collapsed which costs money).

Well it seems now you are ready to join me for my next missions. As far as I am concerned, I think the game is good when you do not play alone. With friends it is more fun, you can help them to get rid of the monsters and most of the missions are more adapted to multiple players. I am actually a very bad player, so I prefer having allies to avoid being captured.

We are done with the tutorial now, so speak in open chat “endmission” to remove all monsters and stuff from the base, and then with your camera move to the red button and click on it to remove all the items from the sim. If you don’t play at Quiddity, simply select all and then delete them.

And now you can play

You will have to choose your first mission in the list provided by JasX. I strongly advise to start with the “Hotel” one which is especially made for new players and which is rather good (even if completely crazy). So you can download it from the page and then you just have to raise it the same way we did with the tutorial.

There are still a lot of things you can do that are not described here: joining a figther group, doing alchemy to build new things, create maps yourself (must be rather complex this).

If you fancy playing a game with me one day or the other, feel free to call. I could also help you to setup everything, I am not an expert but I did it at least one time. This can definitely help.