It is actually a mansion with a large swimming pool on the front, and a very classical front … I felt like a princess arriving in a castle. Demian welcomed me on the front door of the property and made me enter in the large rooms …. a very impressive place. What surprised me at the beginning was the presence of cameras and movie equipments everywhere. Demian explained me that all the rooms can potentially be used for a scene and that having all ready was an absolute necessity. 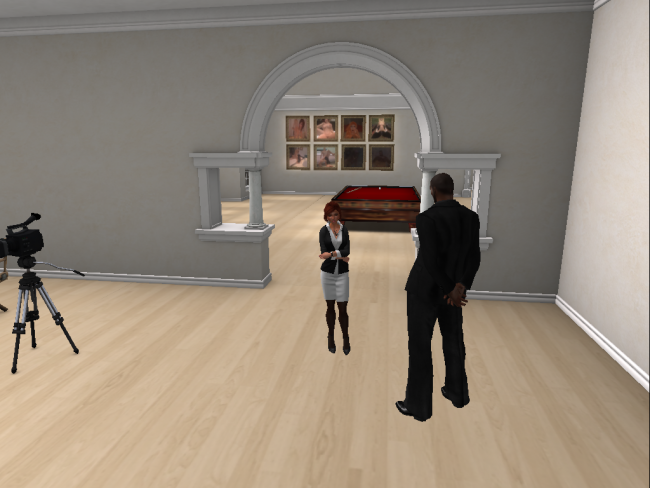 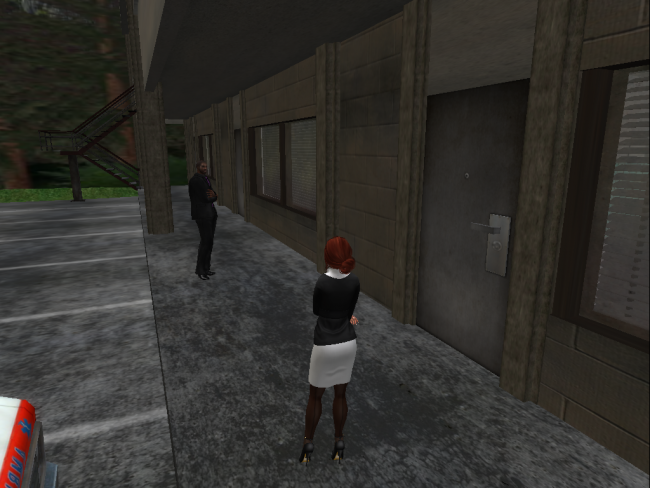 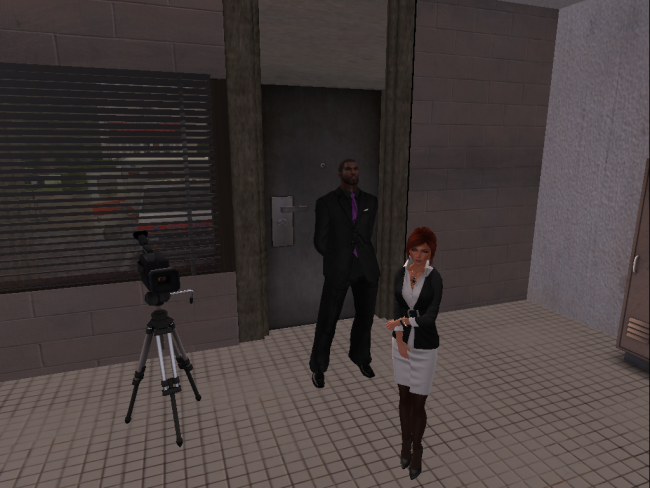 While visiting, we were discussing the contract between the production and myself … and off course at the beginning they will have to assess my skills in short sequences before having me in their important productions … I could perfectly understand that and all went as expected … until Demian told me we could perfectly have the first test …. now. 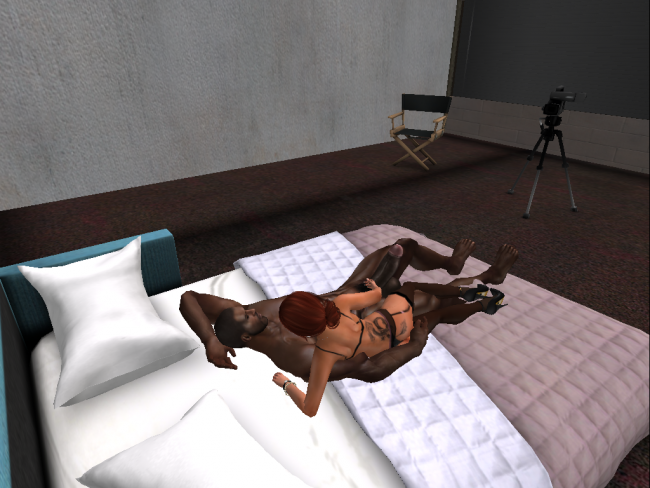 I have always been told that black men were … “well equipped”, Damien was no exception (a bit over-exaggerated if you want my opinion … men!). Anyway, I was more than happy to show my skills. 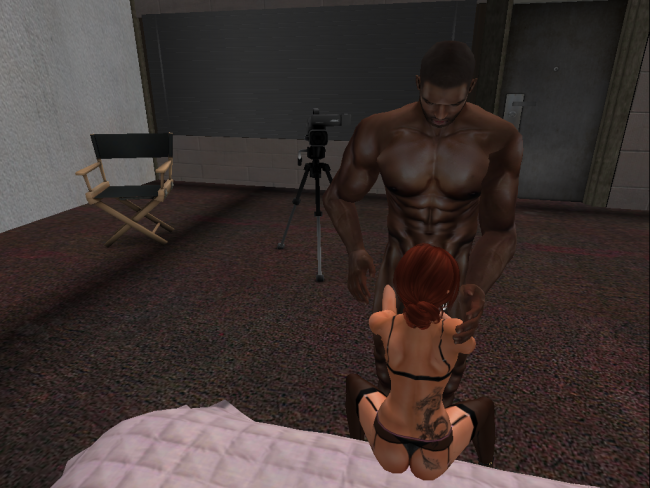 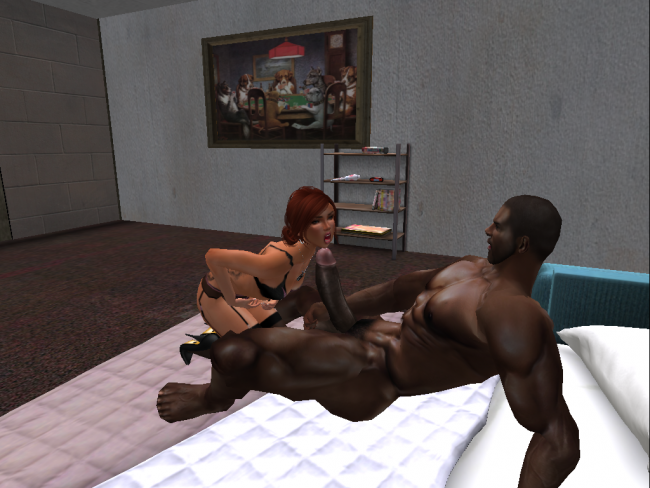 I was not hired though … some extra tests are required … hmm does he try to take advantage ?
Well any way, you know where it is if you want to make your opinion.