Quickie in the library

I had nothing to do really this evening, I was just lazy of organizing something with one of my friends connected … I was about to leave and return to a less digital activity when I received a call from a guy I never heard of (this is what happens when you belong to many groups). We discussed a little and I finally discovered which group both of us had in common: it’s called “Time for a Quickie”.

No need to describe anymore why he contacted me. I was not in particular in the mood, nor the contrary actually. The man seemed quite interesting and able to “emote” properly. If you are not very familiar with what “emoting” is, I would advise you to read a few good articles on Caroline’s blog:
Emotes – crucial element of role-play and virtual sex
Is emoting in sex roleplay overrated ?

In a “Quickie”, you could think emoting is less important, but I definitely disagree with this point of view. It is even more important because you will not have the time to know each other well, to dance together and to flirt, which are, at least for me, the best preliminary to a sexual encounter. In a “Quickie”, both participants know what they want and go straight to the point, why not, we are adults and we know what we do and what we want. But, I would advise, to make it a good and true arousing experience to make it alive, not just watching a pixels moving on the screen, make it intense, make it true, this is a simple as that.

Choosing a proper place is also I think very important in this kind of particular exercise: where would you find it nice to have a quickie, use your imagination … As far as I am concerned, it is a real turn-on when it happens in a unexpected place: a bedroom is so … common, so boring. Come on, we can make it better than that, don’t you think.

I was lucky as he invited me in an office inside the college he is apparently studying … I never knew who this office was belonging to, but it was all more exciting actually, he could come back anytime. The office was a bit old fashion, surrounded by shelves covered of old books, I felt being a very bad girl doing this in the middle of all this knowledge and science.

And so we did it, he was not the best role-player I met, nor the worst, but the overall experience was very good from my point of view. 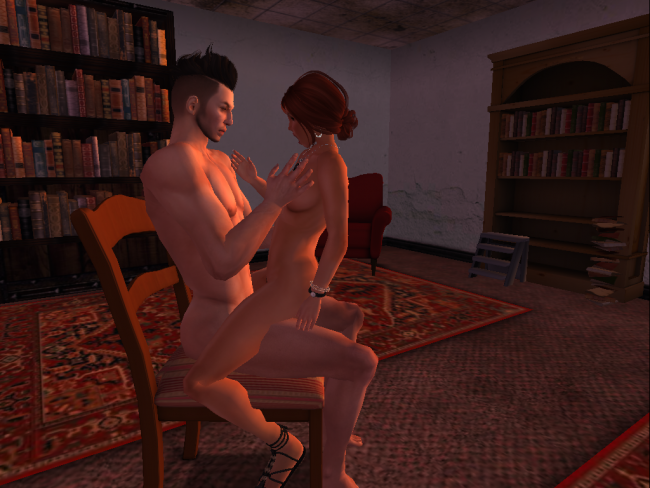 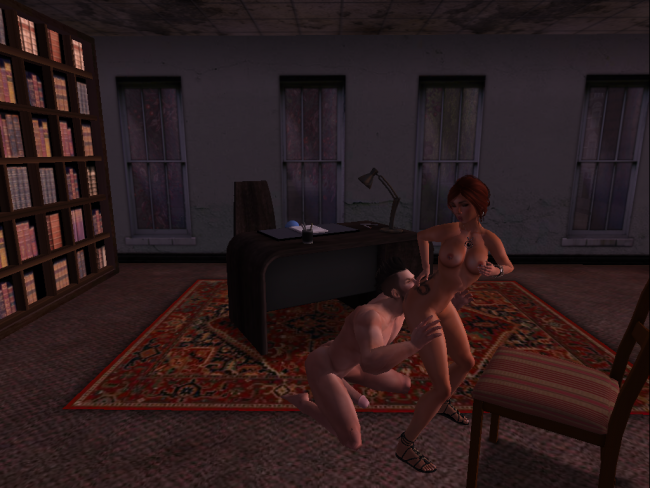 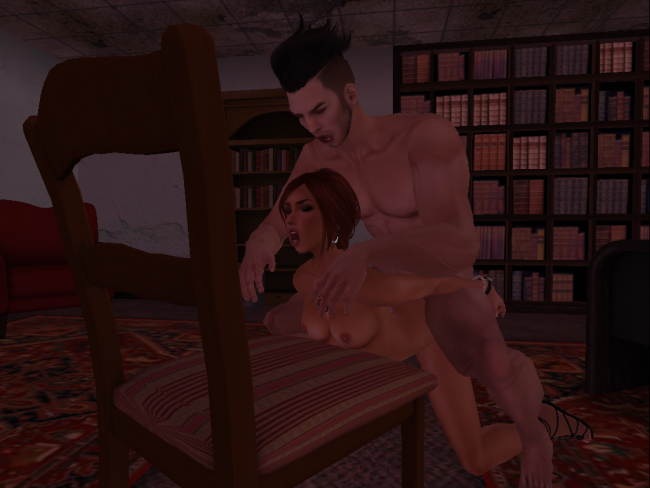 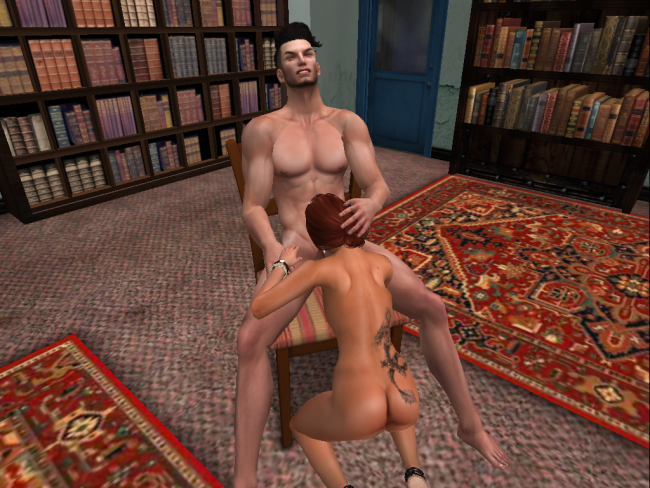 So to sum-up, a few hints to make a good quickie:
– choose the right place
– try to be fully clothed at the beginning (I know we have not a lot of time but …)
– emote extensively

I hope to hear from you soon.
Kisses,
Cathy